You may have been spared my dappy short stories of late, but that does not mean I have not been frittering away valuable time on unworthy pursuits. Quite the reverse, in fact.

In a previous post entitled Me, Giant Feet, a Plastic Pooh and the Messerschmitt I explained how I’d recently returned to one of my happy childhood retreats of the Science Museum, London, and found the same planes hanging from the ceiling of the top deck that I’d charged around as a youngster, in particular the bulbous Messerschmitt ME Komet. 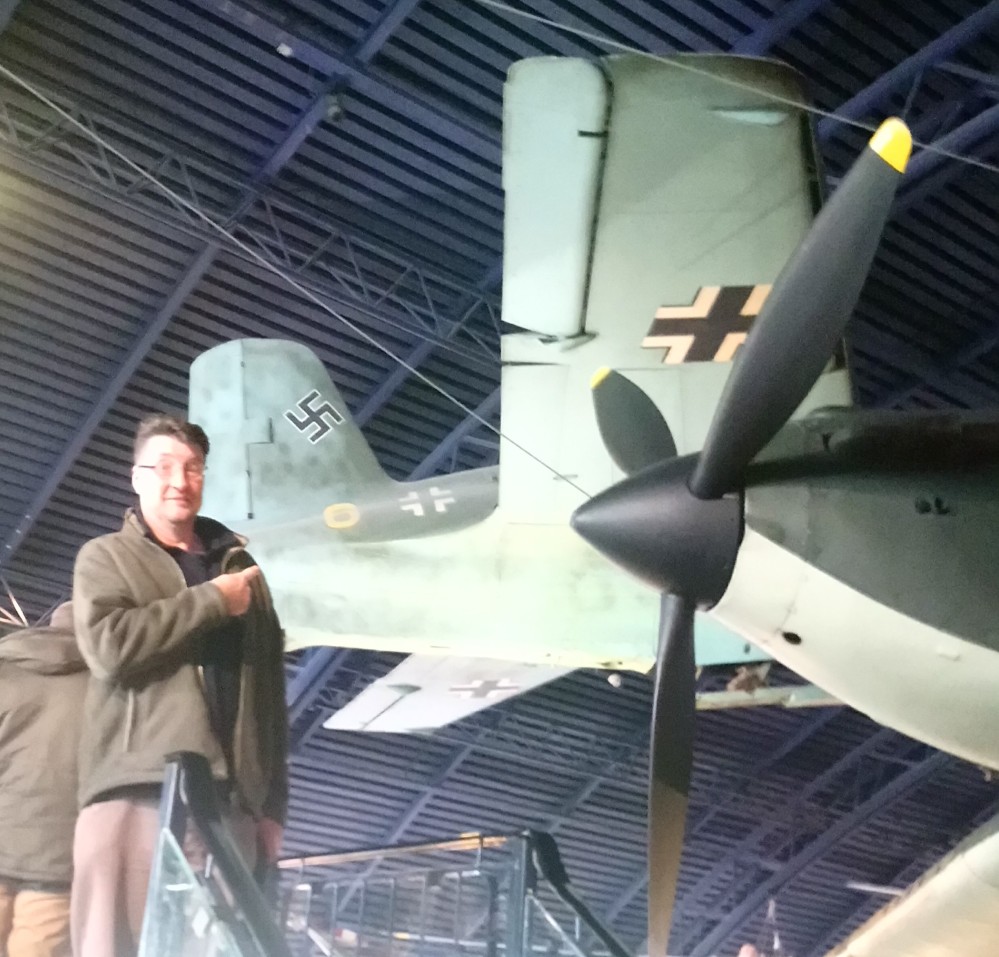 I’ve never have anything more than a passing interest in the Luftwaffe, warfare or even aviation, yet this stubby little plane with the ludicrous propeller captured my 10-year old imagination and still does now, only age has made me better behaved in a museum and more capable in researching the history of the plane. As I touched on in that previous post, the Komet’s story turns out to be an amazing mix of extreme technology, vision, world speed records, incompetence and failure, and my research into it has absorbed me.

I also found the Komet has a direct link to the Wright brother’s inaugural flights – a story in itself that I knew nothing about. That too is an incredible chain of events that I have written a piece about that which you can read below.

I am at a bit of a turning point and ask your advice as readers/writers yourselves:

This could develop into a book, ostensibly about the Komet, with the Wright brothers as the first chapter. I see there are books about the Komet which tell a good account of either the technical side of the plane and its development, or its military history. I’m thinking my book would be a narrative of the human input with it’s chequered combat history and post-war tale over 4 continents. For examples:

– It’s Nazi-hating genius of a designer and his dealings with motor-mogul Fritz Opel who used his rocket-technology in three publicity-seeking rocket cars.

– The test pilots, including one celebrity female pilot who lost her nose in a Komet.

– The ground crew who every time they fuelled-up one up risked being dissolved or blasted to atoms by the volatile mix of caustic and explosive chemicals. (it killed more of its own men than its enemy).

– The illogical chain of decisions made by a crumbling aggressor presented with the fastest plane of WW2, indeed still the world’s only rocket-powered military plane, whose very speed and 7.5 minute flight duration made it virtually unable deploy its guns effectively

Don’t get me wrong, I’m not thinking there would be much of a market even if I do overcome the obstacles of providing adequate source references and gaining permission to use photos for commercial purposes, neither of which do I have any experience. I offer you 3 questions:

– My dilemma is do I leave this as a blog piece and drop all thoughts of a book, or continue with this lengthy project which has no determined destination? I could return to writing frivolous short stories for this blog. Please read the opening chapter below and tell me what you think.

– Maybe my writing style does not meet my brief of an ‘interesting read’ to passing readers rather than aficionados or those expecting an academic account.

-And what are other writer’s experiences in writing non-fiction, recording references correctly and the whole photo thing.

If you have any thoughts or comments, good, bad or indifferent, I would love to hear them – thank you! 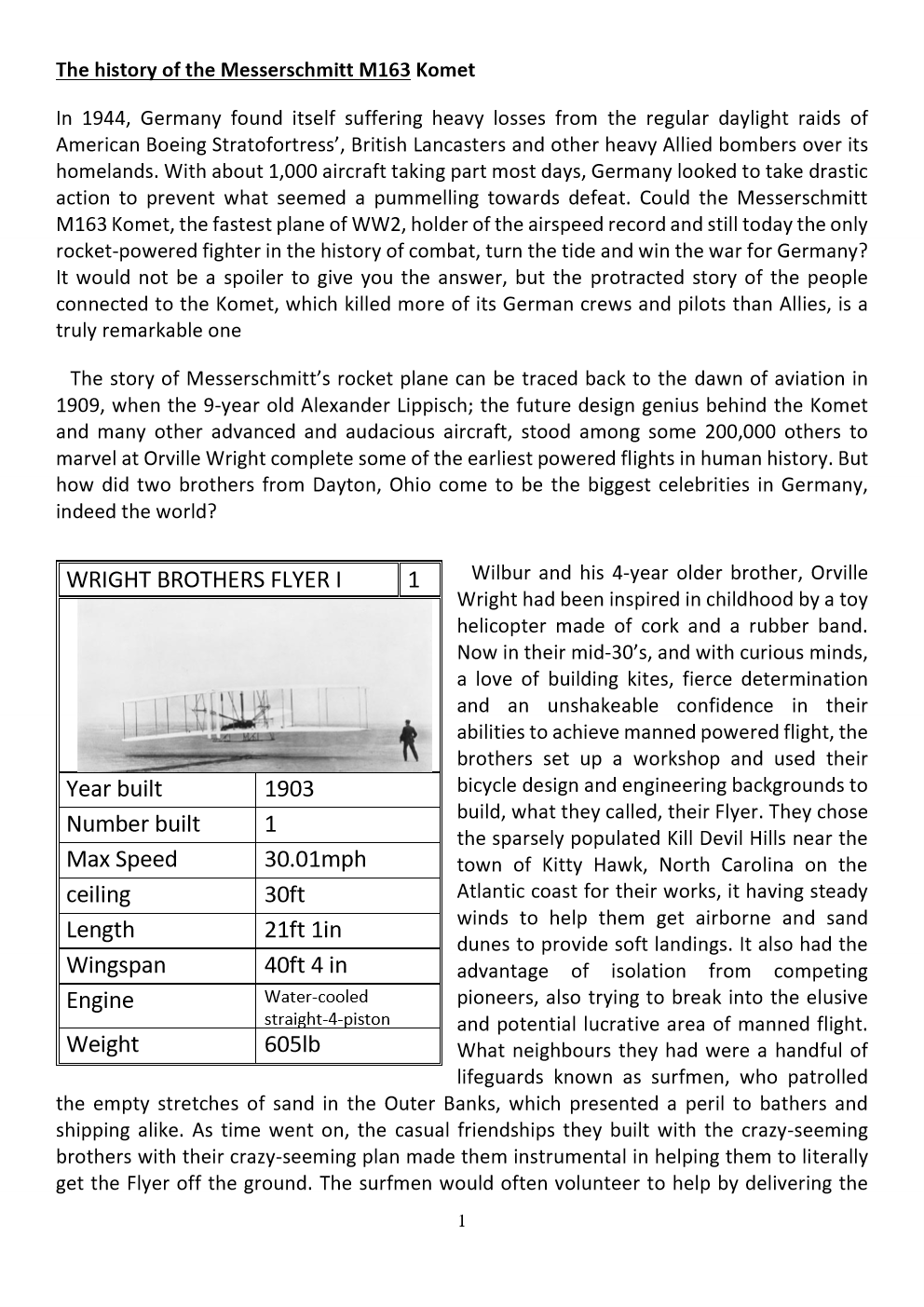 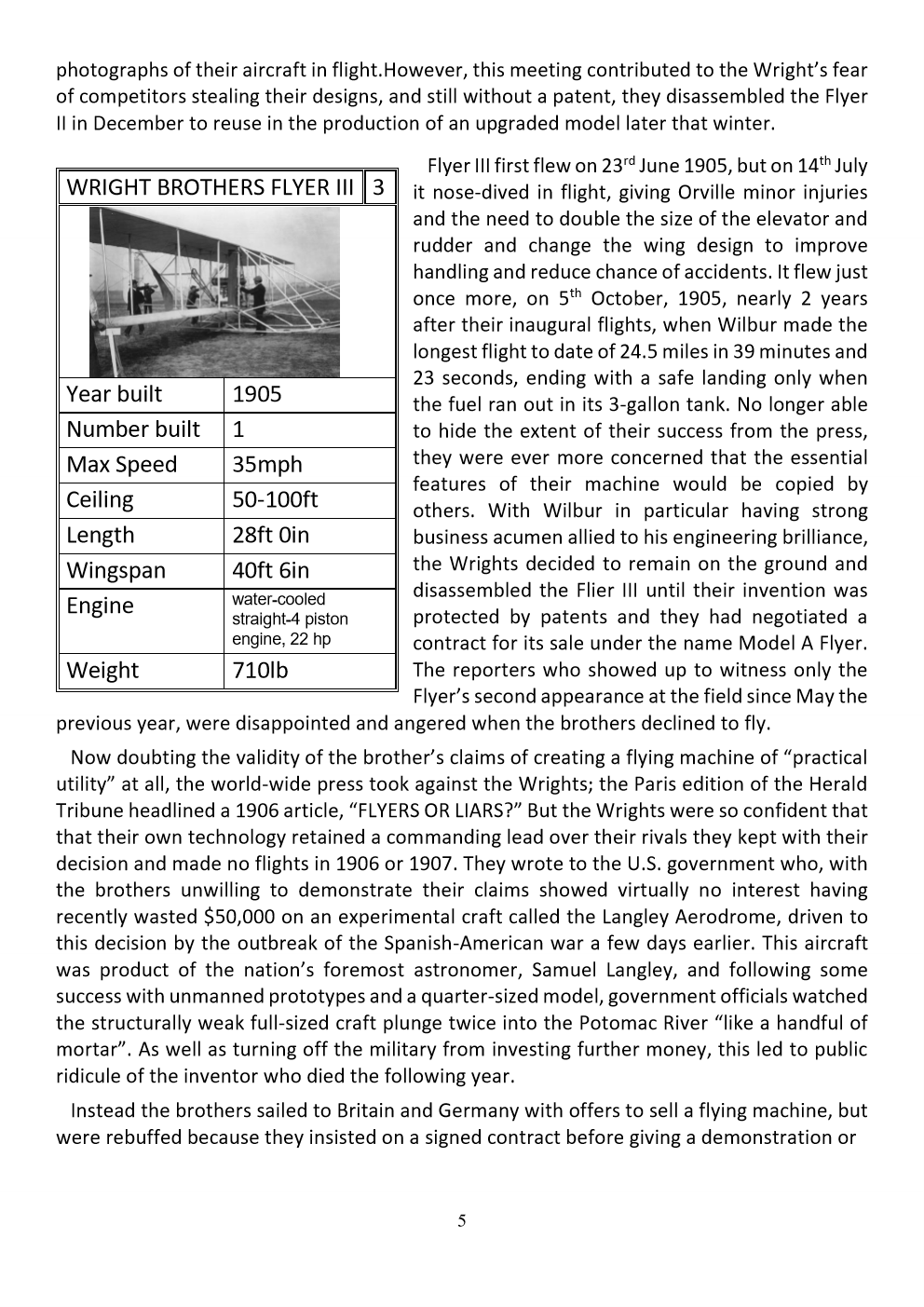 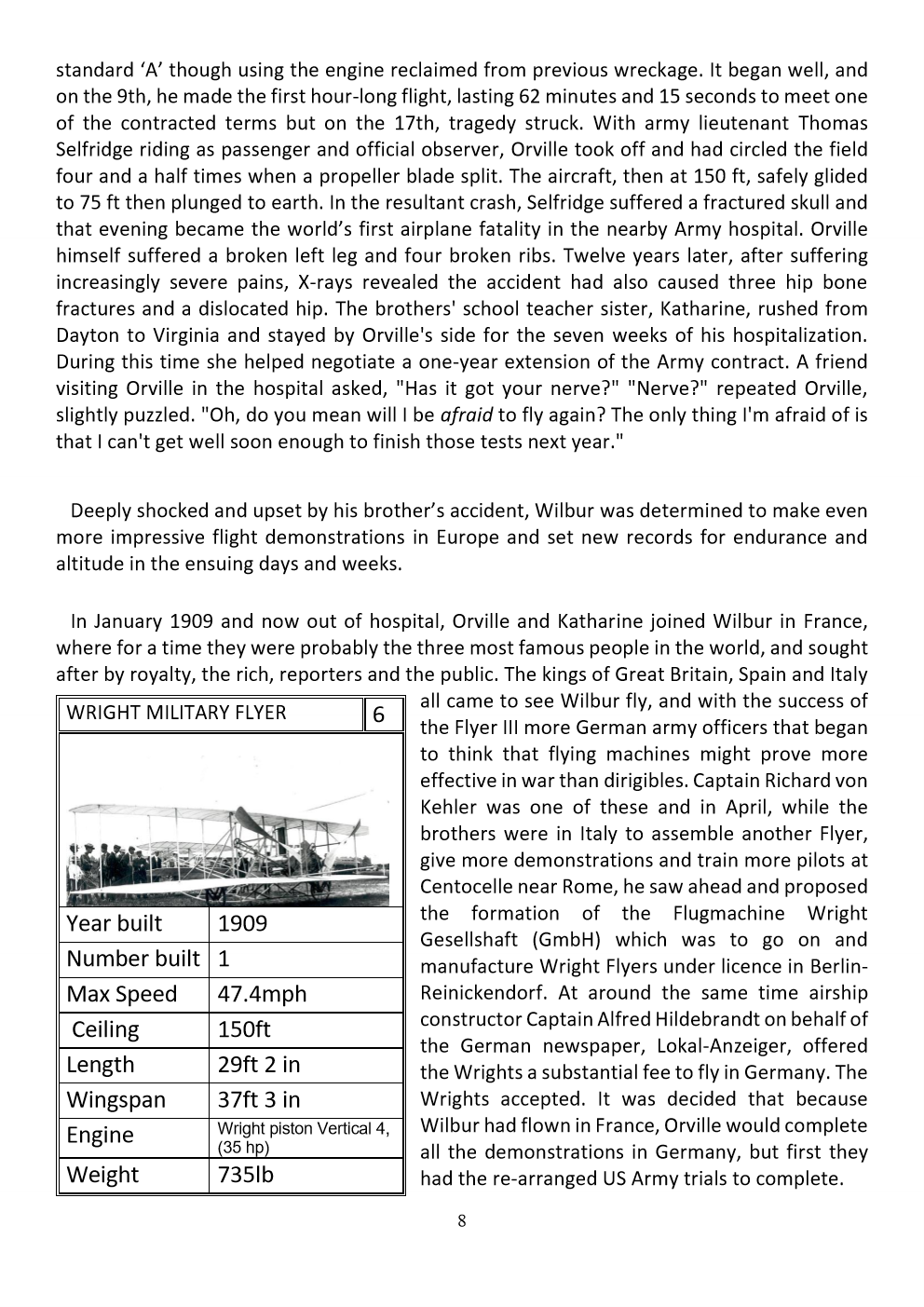 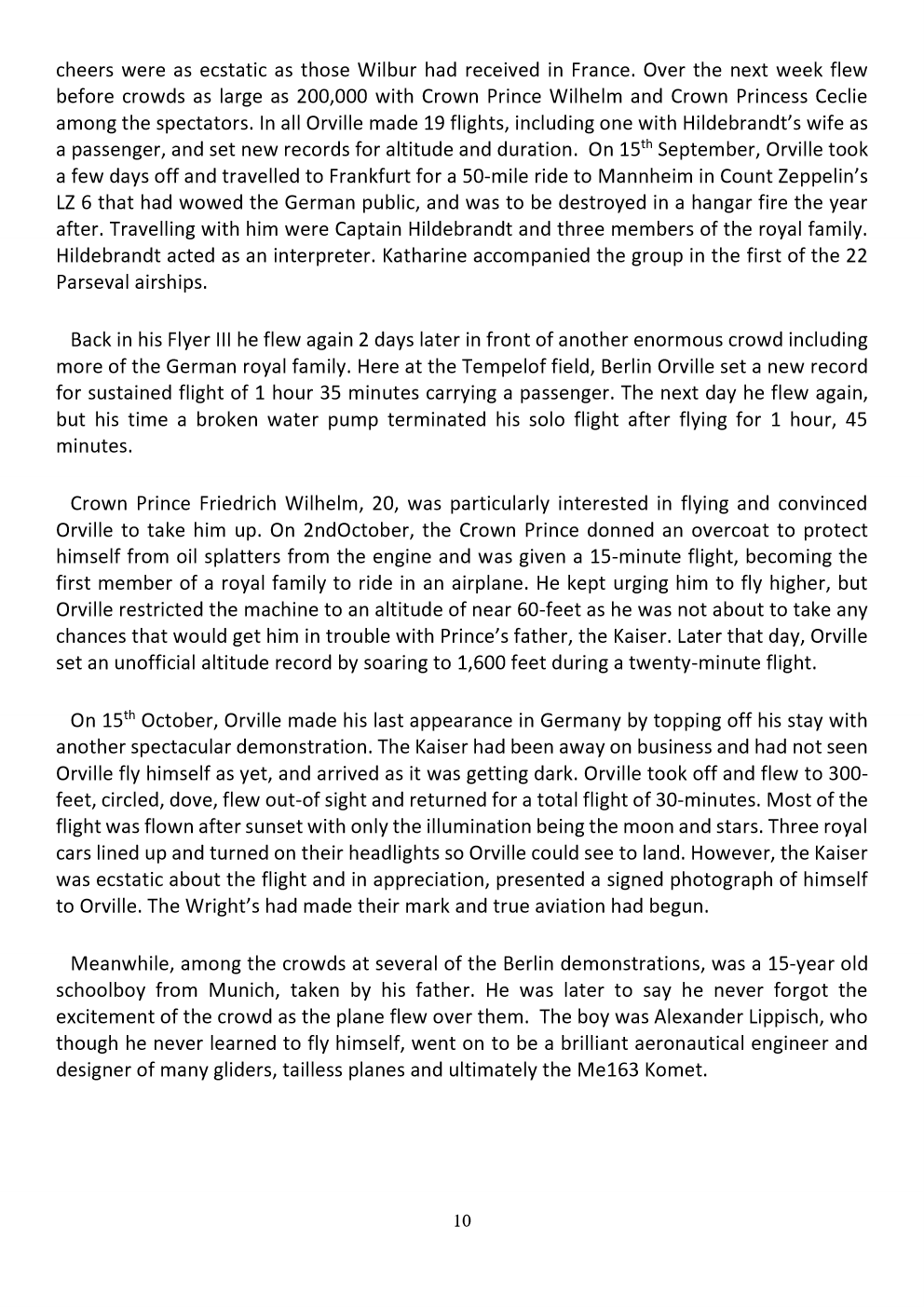 However random it might seem, everything in this world has a pattern

It’s all about the journey

The art of designing your life